In my opinion, the thinking behind AV control systems just hasn’t kept up with technological advancements. Note that there are more modern ways of doing programming, but the Industry leaders, Crestron and AMX still seem to be largely stuck in the past from an ideological perspective. Let’s discuss some of the key points that lead me to have this view. Keep in mind this is based on Corporate AV with multiple rooms that all need a control system.

The AV Industry should be following the IT philosophy.

This is the basis of my opinion. We just aren’t innovating alongside other players in similar industries. AV is NOT any more mission critical than other business applications and could be handled in a more global way.

Consider the programming of a touch panel. You assign numbers to buttons, then go into the code for the program, and assign these numbers to joins or button press events. This was breakthrough technology… in 1983. If you have programmed in a modern language, you have most likely worked with object oriented programming. Assign an identity to the button, then reference that identity in code. I can’t believe you still have to match up numbers in Crestron, AMX, etc. It is very time consuming, error-prone, and non-portable.

CSS is a technique used in web programming which allow you to update an entire site’s look with just a single file tweak. This could be implemented in Control system touch panels to easily allow modification to the look and feel of a panel. Having this ability would make it simple to customize a panel for a particular client.

With the advances of computing power why do we have to run control systems on locked down proprietary hardware? I know that there is money to be made selling hardware but as HP is realizing in the PC space, computing hardware IS a commodity and consumers are waking up to this. There is no question that the age of the internet has brought along advances in what computers can do. Unfortunately this has also brought down the margins for the technology. I think it is inevitable that someone will come along with a standards based control system and dominate the market.

Processor of the future

So what is my control system of the future? Back in the IT world, they handle millions of transactions of MISSION CRITICAL data per day in real time. This is what should be running our room control systems. What about redundancy? The IT folks have this figured out – computing clusters, load distribution, all sorts of fault tolerant designs. You can’t tell me that our single room systems have this sort of on-board redundancy. In the future, we would have room based touch panels that all talk to a central server which controls their functionality.

A lot of devices are IP addressable but what about the legacy devices? We could have inexpensive boxes in each room that translate IP to RS-232 to talk to devices. These already exist in the market. I have yet to see a nice rack mounted multi-port version, but it would be easy to imagine.

Think about what these are – server based room management. In our control system of the future, the central server would RUN everything. It already knows what is going on because it is controlling everything. Servers are cheap – 5K would get you a very usable server that could be scalable. No need to direct communication from each little room “window” to the central server and manually define in each room what information should be sent and what control should be available.

In parting, one last thing to consider. A business model that fails to innovate can quickly become yesterday’s news. Look at Palm – the Palm Pilot was once an everyday term, everyone had or wanted one. When was the last time you saw one of these? The technology has been replaced by a phone, made by a computer company. Technological landscapes can quickly change and you need to innovate to stay current.

What are everyone’s thoughts? I’m interested to see where other people see the control system market heading. Please leave a comment below and join the discussion! 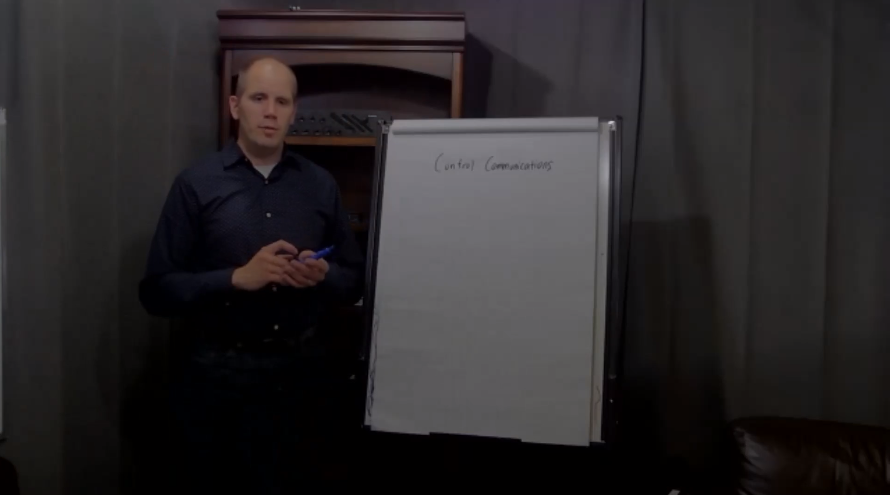 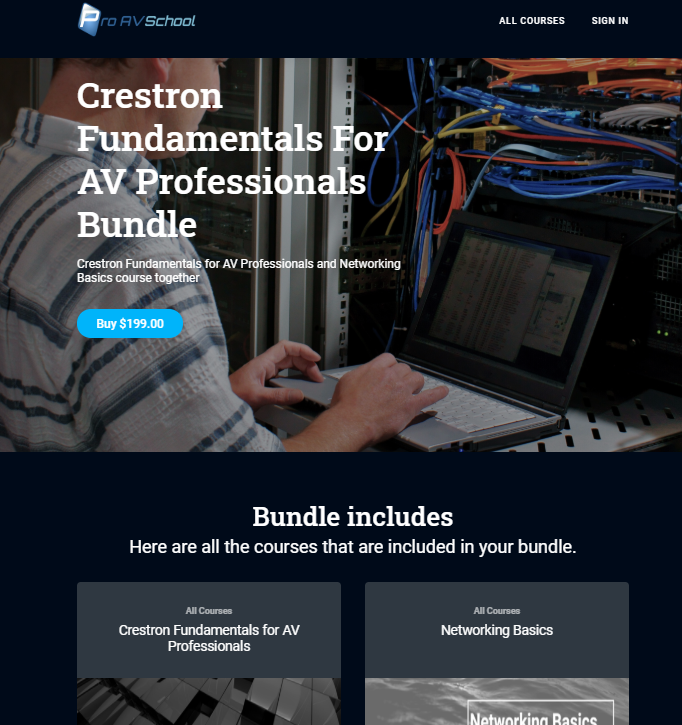 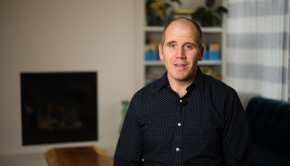 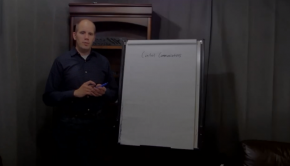