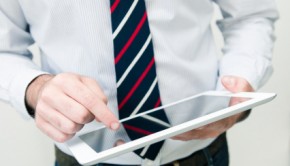 If you don’t have access to Visio or AutoCAD, OpenOffice Draw is a free* program that you can use to […] 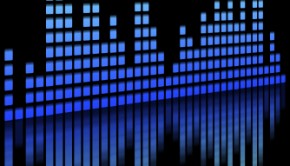 For most people in our industry, acoustics are something that just don’t get enough publicity. Who can blame us? This […]

This is the second video in my series about using Google Sketchup to create 3D models of a room, from […] 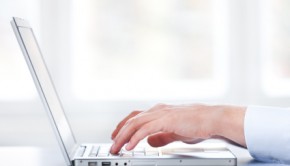 As an AV Integrator, one of the key elements of every system is visual reinforcement. Although you may be able to […]

Have you ever wanted to do some quick 3D design to visualize how things will come together? I have created […]

The first step in preparing for a test is to understand what it is about. From the exam handbook, it […] 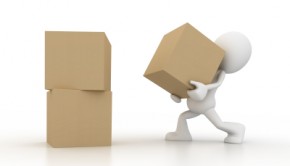