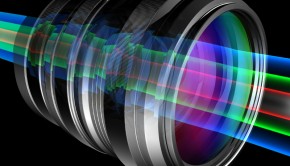 Believe it or not, there is a right and wrong way to use lens shift on a projector. While sometimes […] 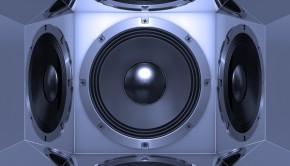 Marketing has taught consumers to expect surround sound and theatre quality no matter where they are. From a technical standpoint, […] 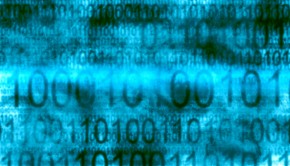 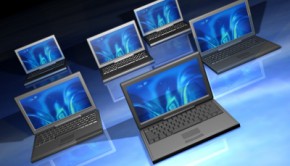 If you are a technician in the AV field, you have to rely on software applications to help you set […] 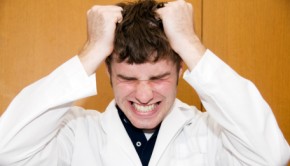 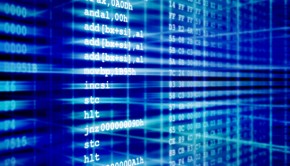 Creating a control system program for an AV system is a lot like any kind of software development. Although the […] 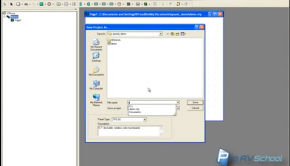