As an AV Integrator, one of the key elements of every system is visual reinforcement. Although you may be able to […] 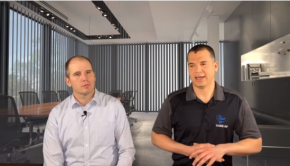 I’ll admit that not much has been going on here recently. I have recently been focusing all my energy on […] 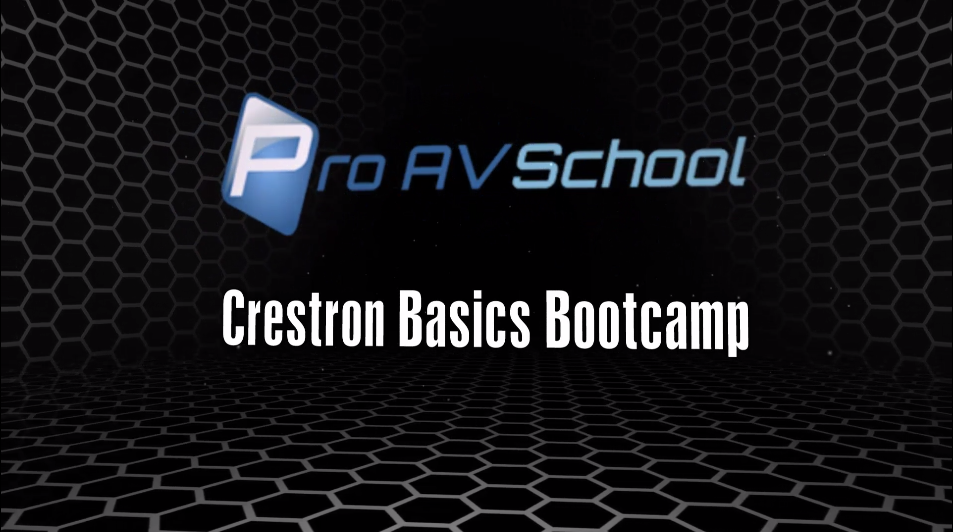 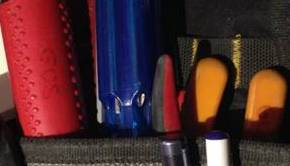 Having done a lot of integration work with Crestron and various Videoconference codecs, I often need to generate test calls […] 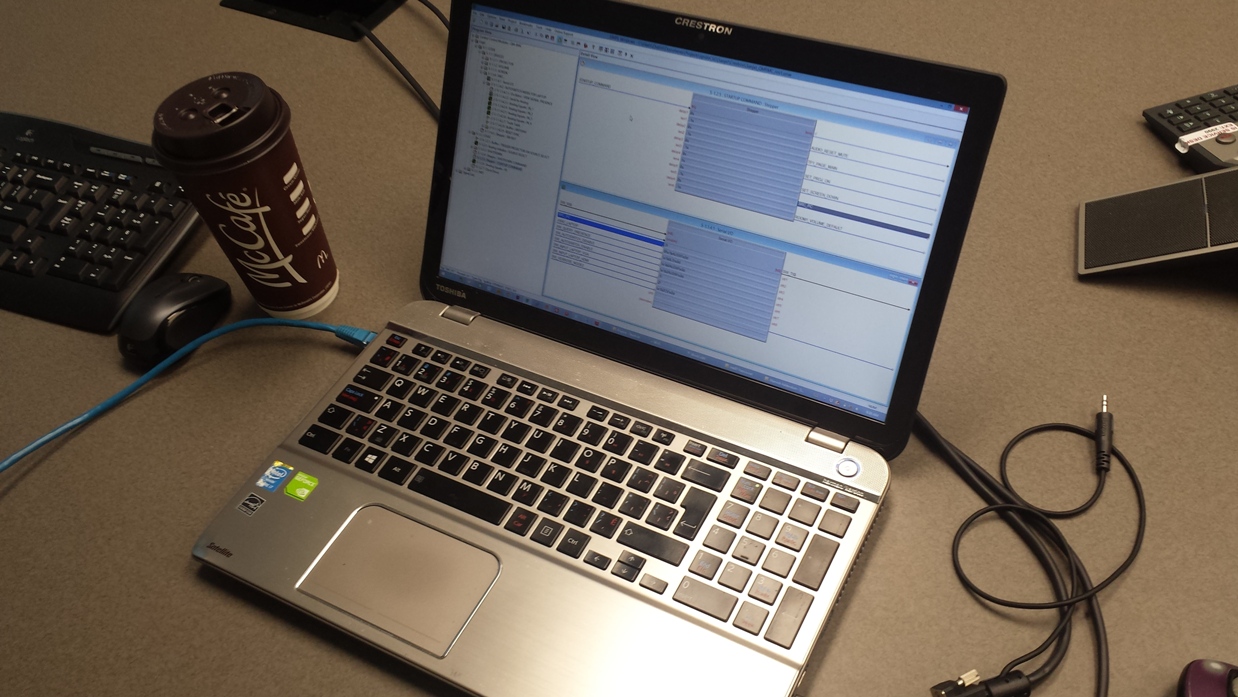